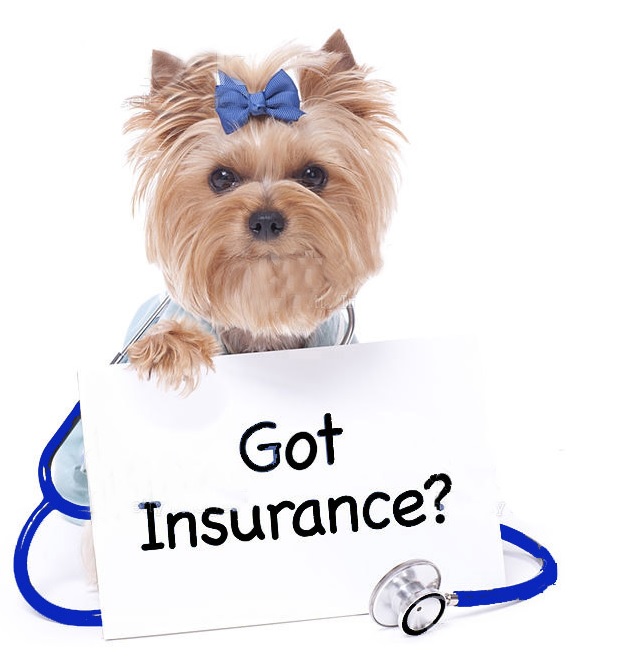 Pets are considered family in the United States. Seventy percent of American homes (90.5 million families) own a pet, and fifty-seven percent of millennials own a dog, with some even preferring a fur family to a traditional family.

The new terminology is evolving to express this concept, such as “fur babies,” “pet parents,” “dog dads,” “dog moms,” “grand dogs,” and so on. According to pregnancy announcements, the family pet is now a “big brother” or “big sister” to their new human. Clearly, the concept of the family dog has evolved significantly from what it was decades ago.

However, it is questionable whether the law will be changed to reflect how pets are treated as part of the family. Recent legislation gives an example. A new law in New York permits pets to be buried with their owners in human cemeteries, allowing pet parents and fur babies to lie in peace together.

However, classifying dogs as family members has an impact on the pet insurance market. To begin with, it has brought new opportunities that did not exist decades earlier. Pet insurance has grown into a significant industry. Pet insurance premiums totaled USD 1.99 billion in 2020, with 3.1 million pets insured as of last year.

In addition, state governments are beginning to step in to control insurers regarding pets, particularly in the arena of breed limitations. Recently, New York State approved legislation prohibiting the use of breed as a criterion in homeowner’s insurance underwriting. They will instead be restricted to the dog’s specific harmful conduct. While owners with harmful breeds may be relieved to see breed limitations lifted, landlords may have lost the last legal foothold they had to keep large breeds out of their houses in the face of mounting Emotional Support Animal fraud.

New York’s regulations regarding breed exclusion in insurance may also affect landlord-tenant law. Cases of emotional support animal (ESA) tampering are on the rise, with many people claiming their pet is an ESA to circumvent travel or rental restrictions. While typically an ESA letter is enough to override a landlord’s breed restrictions, the U.S. Department of Housing and Urban Development has made it clear that a landlord is not required to accept an ESA if the employer’s home insurance considers it a dangerous breed. With New York removing the “dangerous breed” classification and ESA fraud on the rise, owners could be stuck with huge paws in their pads.