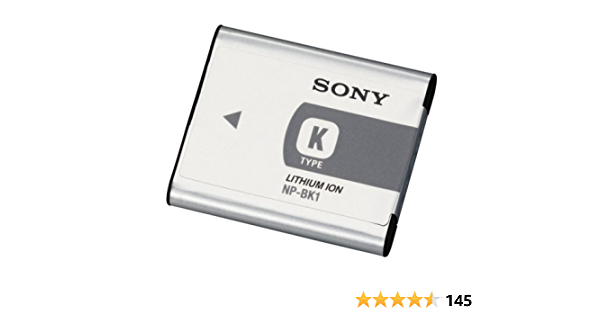 LG Chem, L & F, EcoProBM, and POSCO Chemical, four cathode materials manufacturers, have verified the production capacity of cathode material facilities at home and overseas by 2025, which surpasses 1 million tons. This amount is capable of producing 12 million electric automobiles each year. In response to the increased demand for electric vehicle batteries, the businesses intend to confirm the development of production bases in the United States and Europe this year. There will be a diverse selection of vendors who will rely on indigenous battery manufacturers.

According to the industry on the 9th, LG Chem, L & F, EcoProBM, and POSCO Chemical have confirmed a manufacturing capacity of 1 million tons of cathode materials for electric automobiles by 2025. Because the facility investment cost for 10,000 tons of cathode materials varies from KRW 60 billion to KRW 70 billion, the investment is projected to be between KRW 6-7 trillion.

Cathode materials account for 40% of the cost of manufacturing an EV battery. It is responsible for determining performance parameters like average, discharging, and charging. Starting this year, these four businesses will verify the development of production units in the United States and Europe, as well as the development of lithium-ion NCM and NCMA batteries.

By 2026, LG Chem intends to boost its productivity from 80,000 to 260,000 tons. LG Chem currently has its own equipment technology capable of manufacturing 10,000 tons per line per year, the first in the world, and will go through a trial production period before going into large-scale production in the second quarter of this year. The plant has just the same capacity as its rival’s line, but its per-hour rate of production is more than two times higher. LG Chem intends to boost its pricing competitiveness while increasing production efficiency by incorporating this technology onto new lines.

POSCO Chemical, the first in Korea, has confirmed intentions to gain a good electrode surface joint facility in Canada with completed battery cell product manufacturers including LG Energy Solution and General Motors, the largest automobile corporation in the United States. They are the only domestic business to construct a 100,000-ton plant in Gwangyang, Jeollanam-do to localize precursors, a critical raw ingredient for cathode materials.

By 2025, L & F intends to increase its current 70,000-ton domestic industrial production capacity to at least 200,000 tons. It was claimed last year that the company had acquired NCMA cathode element mass manufacturing technology in Korea and had signed a contract to sell cathode products directly to Tesla. They intend to broaden their customer base by utilizing high-nickel cathode material technologies.

As the supply of cathode materials for EV batteries grows, the residential cathode material industry is obtaining a huge amount of attention from the global battery and finished car companies, said Sung-Hoon Yoon, a professor at Chung-Ang University. He added that if we decreased our dependence on China for cathode materials like precursor chemicals, our companies’ competitiveness could reach a new height.