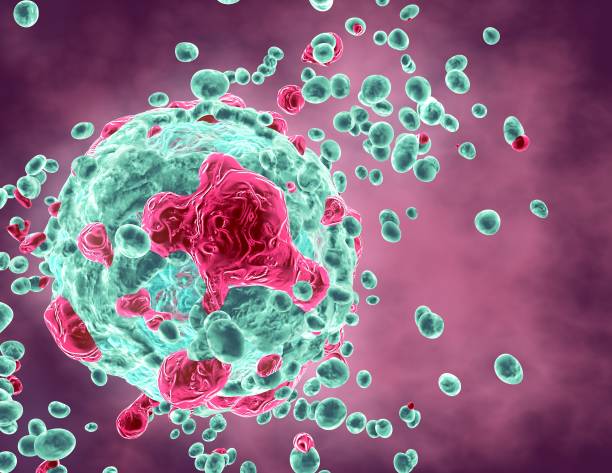 Scientists at China’s Soochow University have developed a new form of sonosensitizer built on vanadium-doped titanium dioxide (V-TiO2) that optimizes the level of destruction induced by ultrasound on tumors.

Research in mice showed that tumor growth was significantly suppressed in comparison to control group research.

Even though studies have extensively utilized organic molecules as sensitizers, such molecules are volatile and can cause phototoxicity, which causes acute rashes or sunburn when exposed to light. Inorganic sensitizers built on TiO2 nanoparticles are also employed. However, they do not function well and can be viable for a longer period of time.

Because of its wide bandgap electrical structure, TiO2 somehow doesn’t work well as a sensitizer. Although the ultrasonic eliminates electrons from the titanium dioxide nanoparticles, the electrons immediately recombine, preventing the formation of oxygen radicals that may assault the tumor cells.

The researchers discovered that this phenomenon may be avoided by loading TiO2 nanoparticles with vanadium metal to form nano-sized spindles.

The environment surrounding the tumor plays an important role in cancer metastasis and the invasion of other tissues. It is often required for chemotherapy as well as other therapies to function properly. Even though the tumor has an acidic environment, it also contains lots of hydrogen peroxide and a molecule termed glutathione.

The scientists determined that the V-TiO2 spindles function as small enzymes, activating chemical reactions in the environment. When exposed to acoustic energy, the spindles permit a two-pronged strike on the lesion, one involving acoustic signals and the other involving a form of chemotherapy that breaks hydrogen peroxide and utilizes glutathione. Both of these actions result in the annihilation of tumor cells while causing no harm to healthy tissue.

The researchers used controls to conduct a rigorous investigation into both breast cancer cells and mice infected with these malignant cells. In addition to direct measures of tumor growth, scientists used fluorescent probes to examine oxygen radicals and glutathione while the procedure was in progress.

The scientists were able to see V-TiO2 nanospindles in the mice’s spleen and liver, as well as in their feces and urine. There was no obvious evidence of organ failure or inflammation, showing that these sensitizers are efficient as well as safe.