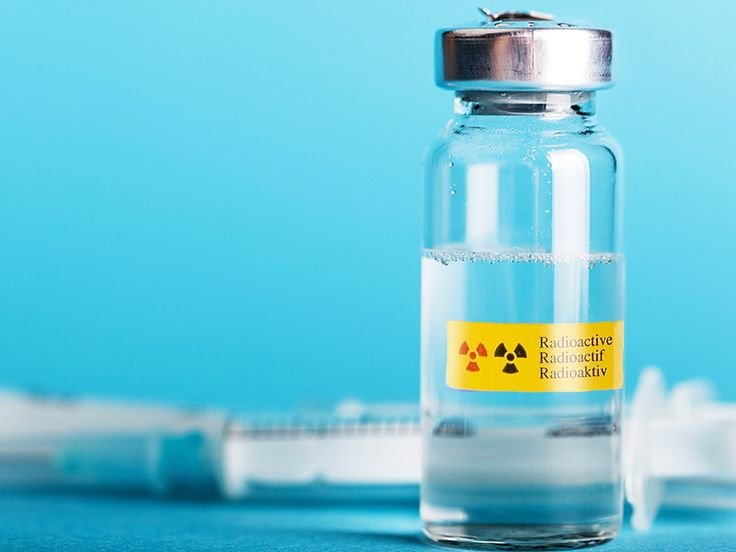 The €80 million Series B establishes a European leader in Radiopharmaceuticals

“Radiopharmaceuticals have been around for decades,” stated Ruth Devenyns, Chief Executive Officer of Precirix, a Belgian radiopharmaceutical company. “It took a long time before we could see product success.”

In the last decade, the growing economic and diagnostic potential of radiopharmaceuticals has resulted in increased big pharma and investor interest. Precirix became the latest radiopharmaceutical biotech to receive significant venture capital (VC) funding this week. In a Series B round headed by European life sciences heavyweights Inkef Capital, Forbion, and Jeito Capital, the company raised €80 million.

According to Sabine Dandiguian, Managing Partner at Jeito, the three venture capitalists came together because they were excited about Precirix’s antibody technology in radiopharmaceuticals. “We wanted to create a European champion,” she explained.

In the basic design of radiopharmaceutical drugs, a cancer-seeking drug is linked to a radioactive chemical that can actually damage cancer cells via a linker molecule. Organic particles and monoclonal antibodies are examples of carrier molecules. Small molecule carriers typically have greater access to cancer sites than antibody carriers, but they bind to their targets with less strength.

The cancer-seeking element in Precirix, formerly known as Camel IDS, is a fragment of an antibody found in camelid animals such as llamas and camels. These antibody particles bind to their targets just as tightly as regular antibody drugs, but because they are small molecules, they can reach more cancer sites.

Precirix will use the proceeds from the round to complete a phase I/II trial of its lead applicant radiopharmaceutical for the treatment of late-stage breast and gastric cancer. The treatment is also necessary to address metastatic disease to the brain, where patients require immediate additional therapies.

“Our technology can access brain lesions when the blood-brain barrier is breached,” Devenyns explained. “Can small molecules do the same thing?” Yes, but none are as precise and capable of targeting as well as we are. ”

Precirix intends to advance its platform technology by experimenting with various linker particles and manufacturing processes. The company can use one radiation molecule on the carrier to image the melanoma and another radioisotope to destroy the tumor, as it does with many radiopharmaceutical drugs; this combination of diagnosis and imaging is known as theranostics.

“You can attach whatever radioisotope you want to this carrier,” Dandiguian explained. “It’s a platform for the next generation of radiopharmaceuticals.”